You might have known about the first volume of The Wandering Fay photobook – the background, the purpose, everything. Yes, most of them will still apply in The Wandering Fay 2: Nendonesia Special Edition Photobook Project. The only significant factor that set it apart from the first edition is that it is offered as a part of our merchandise reward for the AFAID 2013 Showcase Crowdfunding Project.

Nope, not at all. This is a totally non-profit project. The spirit in this project is “from fans, to fans, and by fans”.

The photobook will be published as an e-book (PDF) and printed copy.
Price for the printed copy for non backer/donator will be announced later. 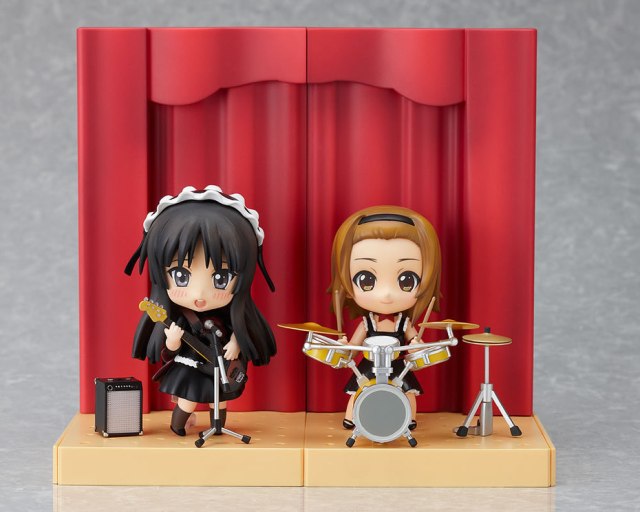 The photo were taken from GSC

To make this project more interesting, your photo will be judged and the BEST photo (judged by the admins) will be rewarded with a box of Nendoroid K-ON! Mio and Ritsu: Live Stage Set.

This prize is provided by FT Shop

Nonetheless, this one is still an unopened product. If you are expecting to win this prize with the box in a prime condition, then you should refrain from joining the project. XD

How to Submit Photo(s)

Send it to nendonesia[at]gmail.com
Subject: The Wandering Fay 2 Project – Photo Submission
Content:
– your name or nickname
– site/blog URL (if applicable)
– photo title
– photo spot/location
– Nendoroid name (Please mention the parts too if you mixing the parts from other nendoroid)

Let’s join the project and spread the Nendoroid love to everyone! XD